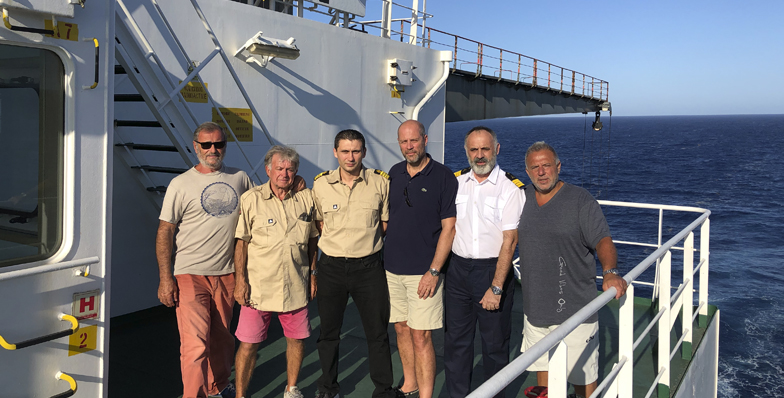 End of last year, MV Catharina Schulte received a distress call from MRCC Delagada. The crew of a sailing vessel, consisting of four people from France, called for assistance as they were stranded about 1,000 miles away from shore with a broken rudder due to extreme weather conditions.

Capt. Sergiy Vasylchenko, Master of MV Catharina Schulte, immediately responded to the call and after consulting with the Fleet Technical Operations team, altered the course to save the stranded sailboat crew. With the help and coordination of MRCC Delagada and BSM’s offices, the position of the drifting sailboat and its crew was constantly being updated and the crew reassured that help was on the way.

After 12 hours of cruising at full speed and with a careful manoeuvre from the Master, the crew managed to climb on board the MV Catharina Schulte and all members received first-aid, dry clothes and warm food.

Upon arrival of the vessel at the Port of Cristobal in Panama, the Panamanian Coastguard was already informed and took custody of the survivors immediately. Just in time for Christmas, the crew was able to enter the French Embassy. ​ 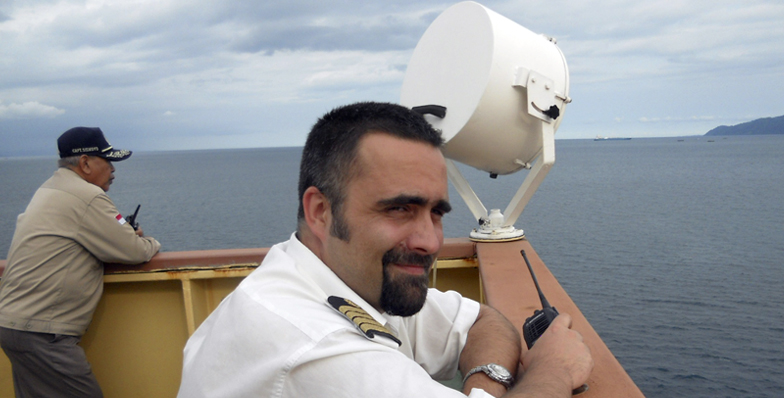 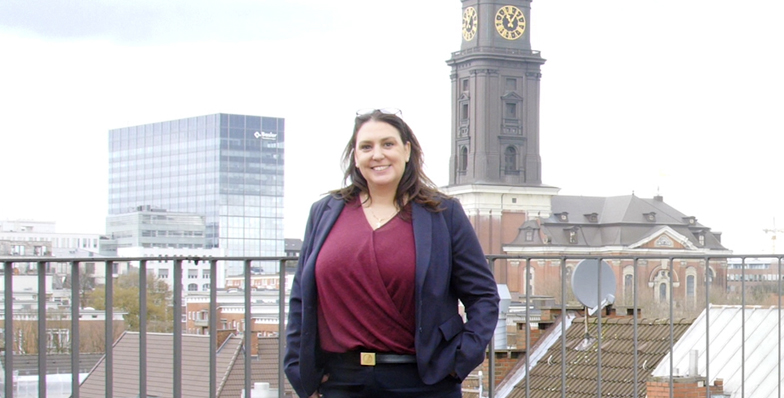 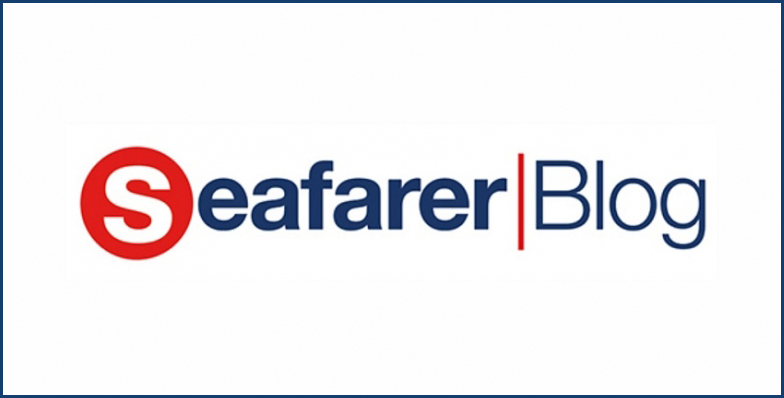