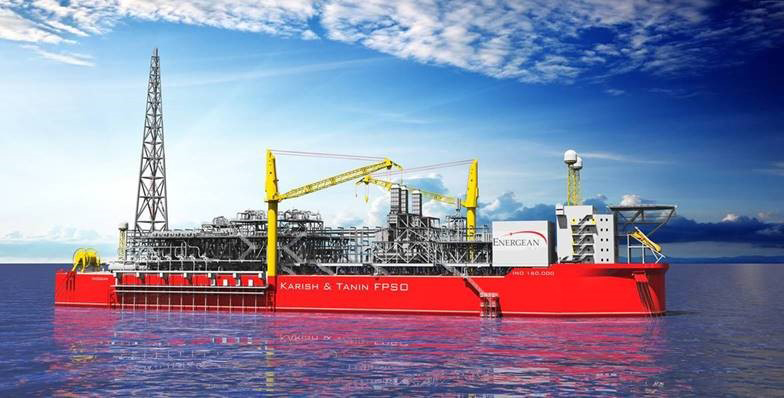 S.M.C has been contracted for the construction supervision of the FPSO hull and for top-side modules and living quarter integration with the FPSO hull. Further, the S.M.C team will provide technical support for the FPSO’s pre-commissioning and mechanical completion.

The construction of the FPSO hull will be carried out by COSCO Zhoushan Shipyard, China. Steel cutting commenced in November 2018 and handover is foreseen for December 2019 in Zhoushan, China. After the handover, the FPSO hull will be wet-towed to Sembcorp Marine, Singapore, for the integration of the top-side modules and living quarters, followed by pre-commissioning and mechanical completion. ​​

The FPSO will have a storage capacity of one million barrels and the oil will be offloaded in parcels of approximately 350,000 barrels to smaller tankers for export to European markets. With a projected initial liquid production rate of around 6,600 barrels of oil per day and at a gas rate of 300 million standard cubic feet per day, tanker loading operations would occur once every 55 days, a total of seven loadings per year. 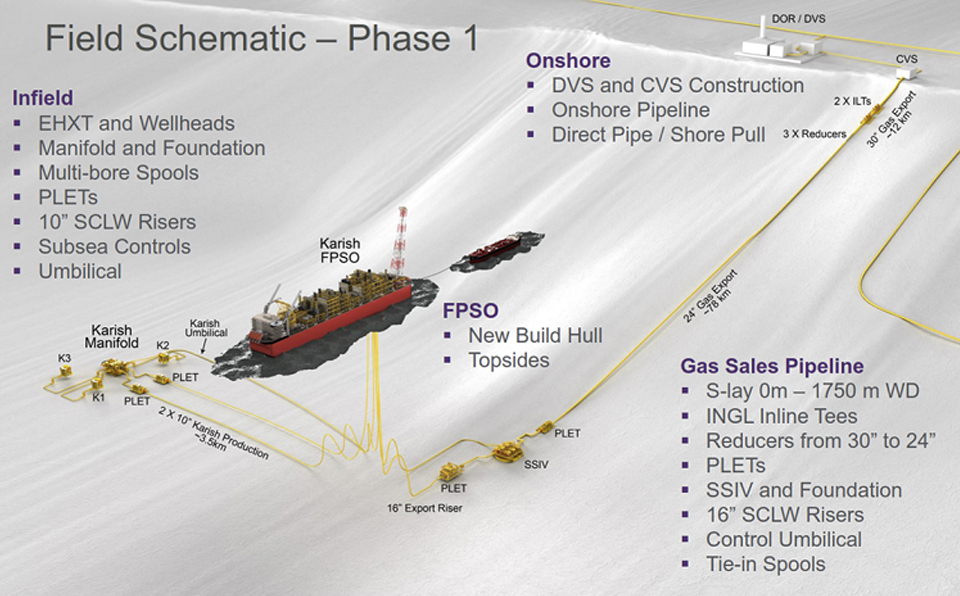