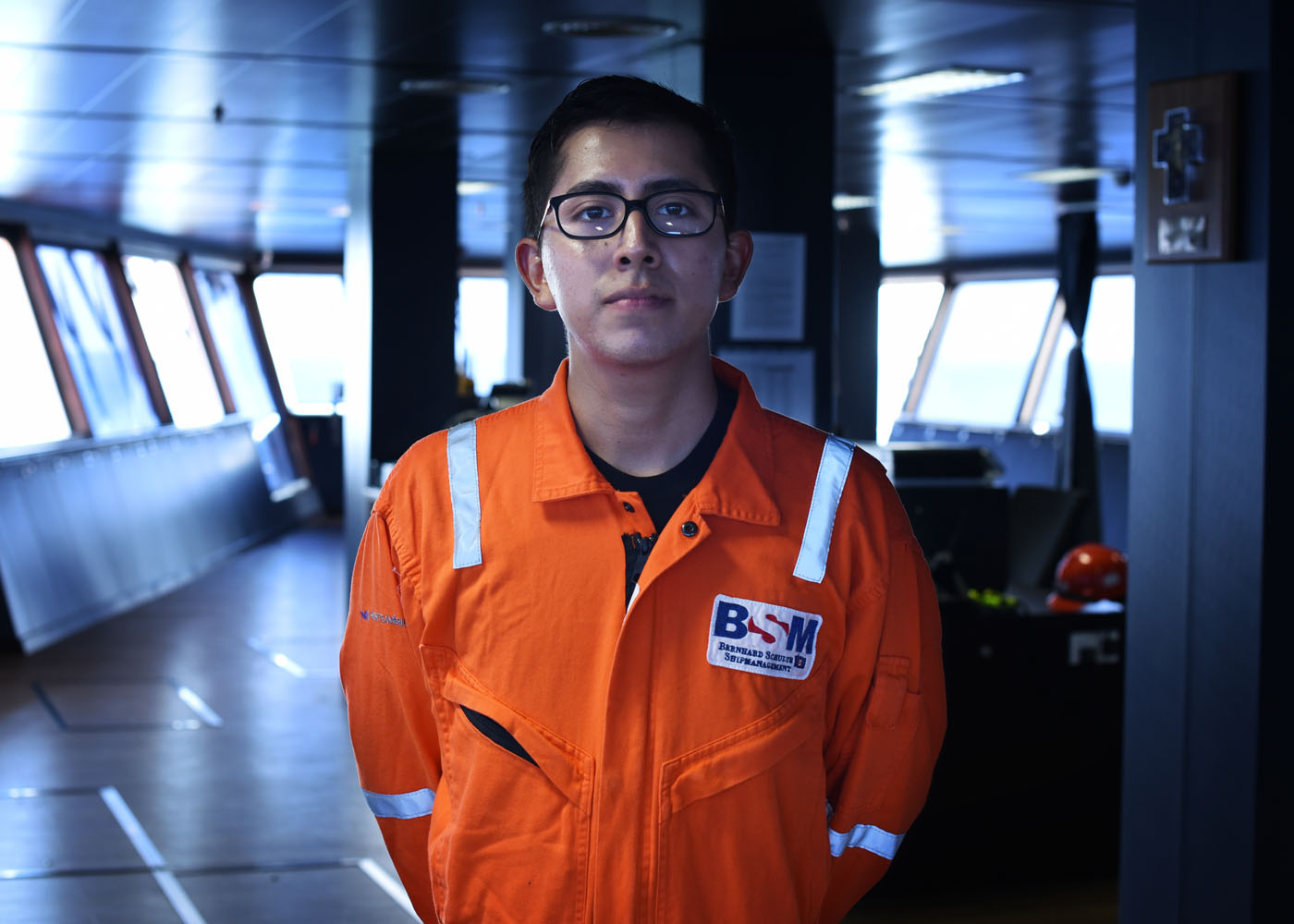 Born in Mazatlán, Sinaloa, Mexico, Miguel Alejandro Lopez Galindo grew up wanting to enter the maritime industry. He followed this dream to the Nautical Merchant Academy in his city, where his studies prepared him for a seafaring career like his father before him.

He joined BSM in December 2015 as a deck cadet on board Rio Apure, a tanker vessel managed by BSM Venezuela. Miguel was the first cadet from the newly established BSM Mexico office to join a vessel.

Having never worked with a multinational crew before, he expressed his nervousness turned into excitement, “The opportunity to work with many people, with many different nationalities, and learn a lot from them is what I like most about BSM.”

Following the completion of his assignment as a deck cadet, Miguel’s passion and hard work allowed him to earn his Officer’s License and Endorsements, leading to a promotion as 4th Officer on board Rio Arauca, the sister vessel to Rio Apure.

In comparison to his first assignment where most operations were carried out in the Caribbean Sea, on Rio Arauca he travelled from Venezuela to as far as Lisbon, Portugal.

Following the completion of the first period of his journey, Miguel transferred to the newly taken over Mar De Cortes, a bulk carrier that came under the management of BSM Mexico.

His new role as 3rd Officer included the responsibilities of vessel maintenance and navigation, while traveling across most of the Pacific ports of Mexico.

His responsibilities now include the navigation, maintenance and management of the 131 metre in length vessel, which provides hotel-standard accommodation and services for up to 700 personnel.

When Miguel was asked what he finds the most interesting about this vessel he replied, “The Dynamic Positioning System, which is a very modern technology that requires training and hands-on experience.”

Miguel’s biggest ambition is to become a Master on board a BSM managed vessel, one day. Thus far, his career progression has been exemplary to other Mexican cadets entering the workforce with BSM. 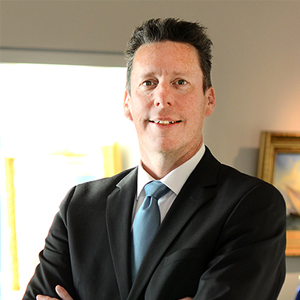 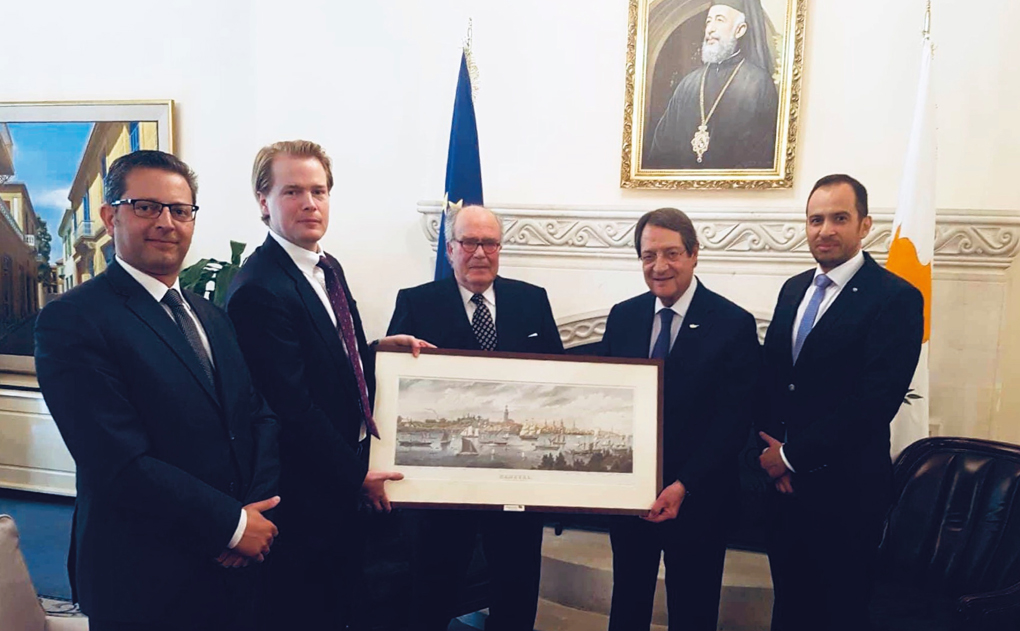