For the past three years, BSM has successfully organised a global photo competition for its employees, effectively engaging a group of creative and multitalented people, both on board and ashore.

The photographs were as always of exceptional quality, capturing picturesque maritime-related scenes from around the world. For the first time, this year all BSM employees had the role of judges and voted on the finalist photos to determine the winners based on the highest accrued votes. Over 1,600 votes were submitted with four winners coming out on top.

BSM is proud to share the winning images and the inspiration behind them.

When asked about his inspiration, Arnofel mentioned, “I wanted to submit something that could reflect me as a person. My love of making sketches goes back since I was a kid. The drawing was done in one night and I took the photo on the next day. Honestly, it took me more than 50 shots to align the drawing to the background, while holding the camera in one hand and the drawing in the other. Looking at the final photo, everything I did was worth it.” 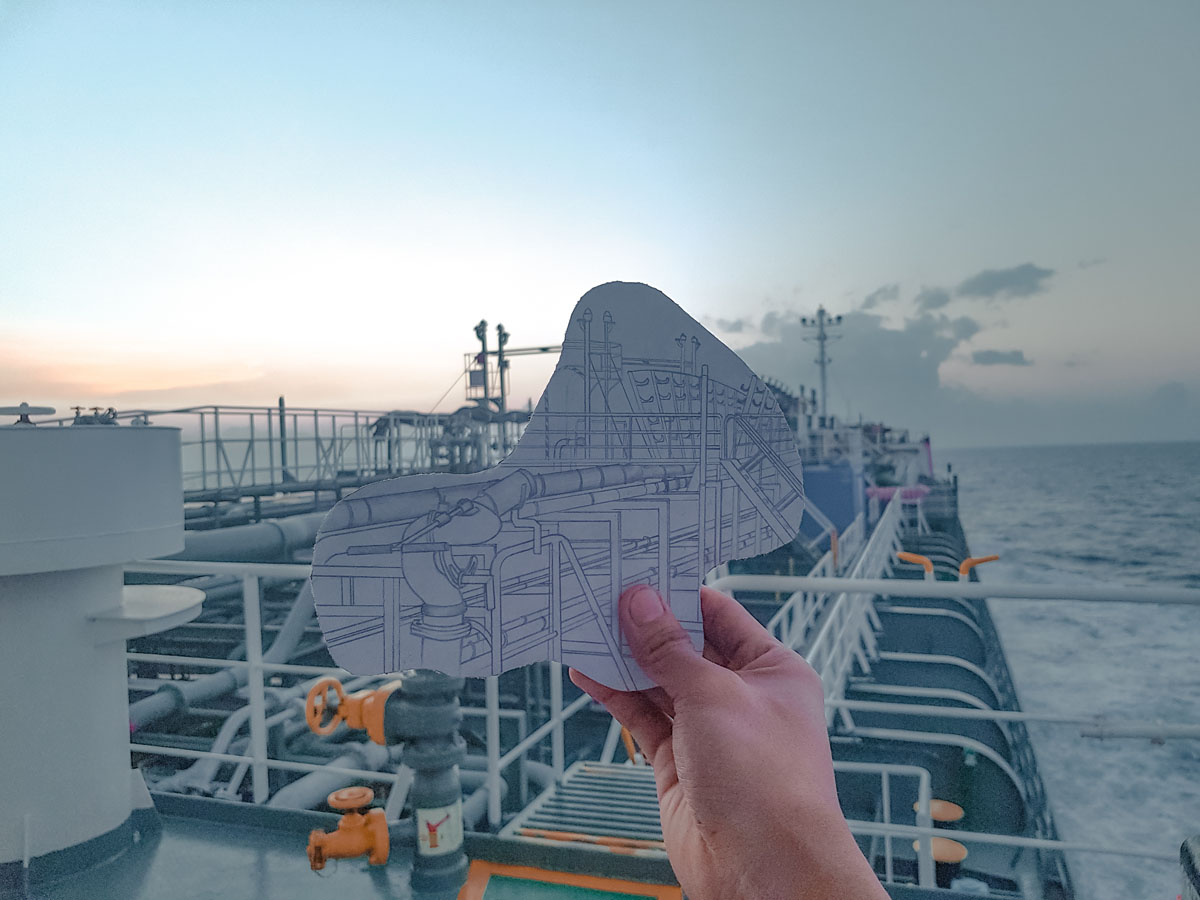 “I always have my camera with me. The day I took this image, I saw the condition of the bow thruster’s productive grid and wanted to capture the way it looked, to see if shells were attached to it. At the same time, I took some images of the vessel’s hull by using a light and long aluminium stick, to get the camera in the water. This method ensured that no one would get injured or wet during the shooting.” 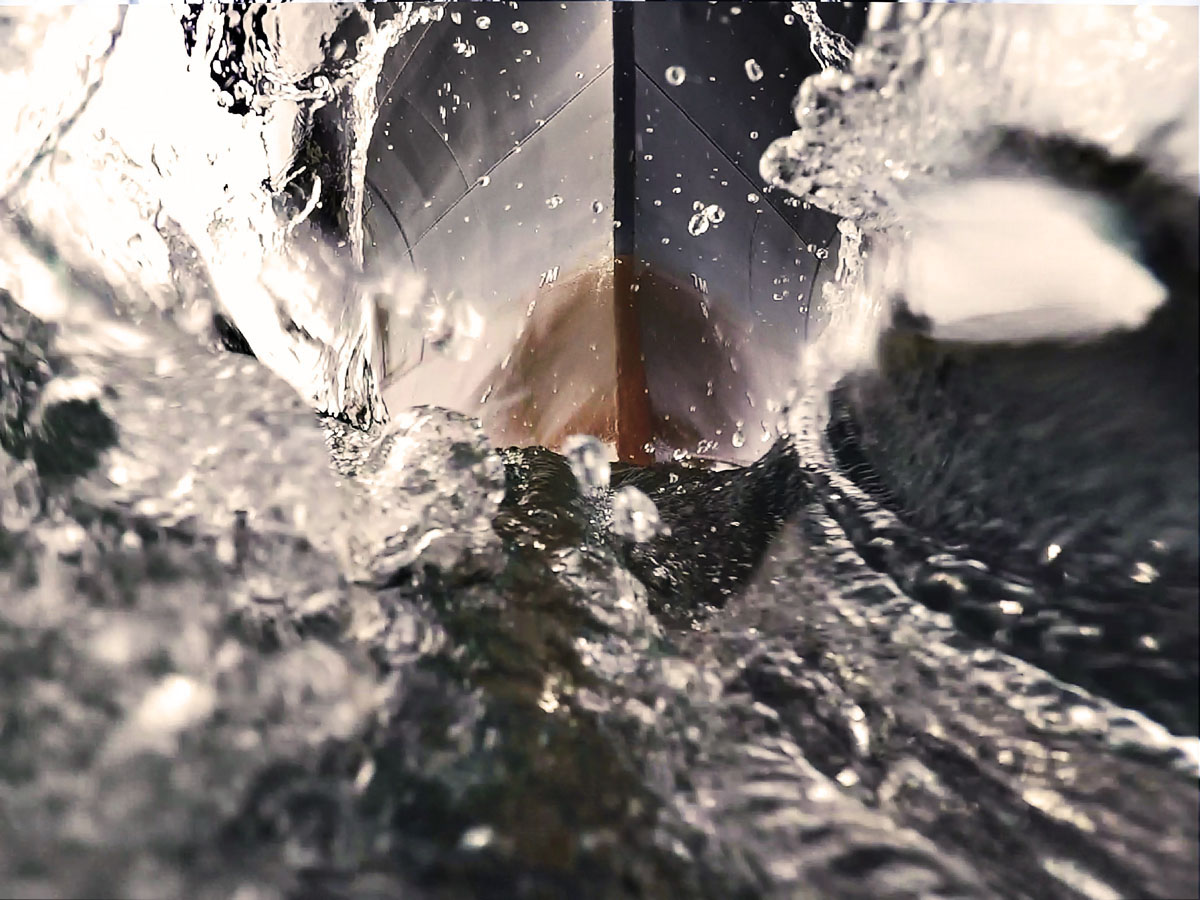 “This photo is actually a panorama composed from three images. It has been shot on the outer anchorage near Hong Kong. The idea of this photo was to show how small these large vessels are in comparison to natural elements, such as the clouds. I intentionally made the photo in sepia to emphasise the dramatic beauty and the power of nature.”

Sharad stated, “The calm and serene water that evening inspired me to take this twilight shot. The reddish colour in the sky adds interest to the overall composition. The ship and the city lights together with the sky make a lovely background. The main purpose of capturing this scene was to evoke emotions of peace and tranquillity in the viewers mind. This is a minimalist composition that contains very few elements in the frame, but still succeeds to have a strong impact.” 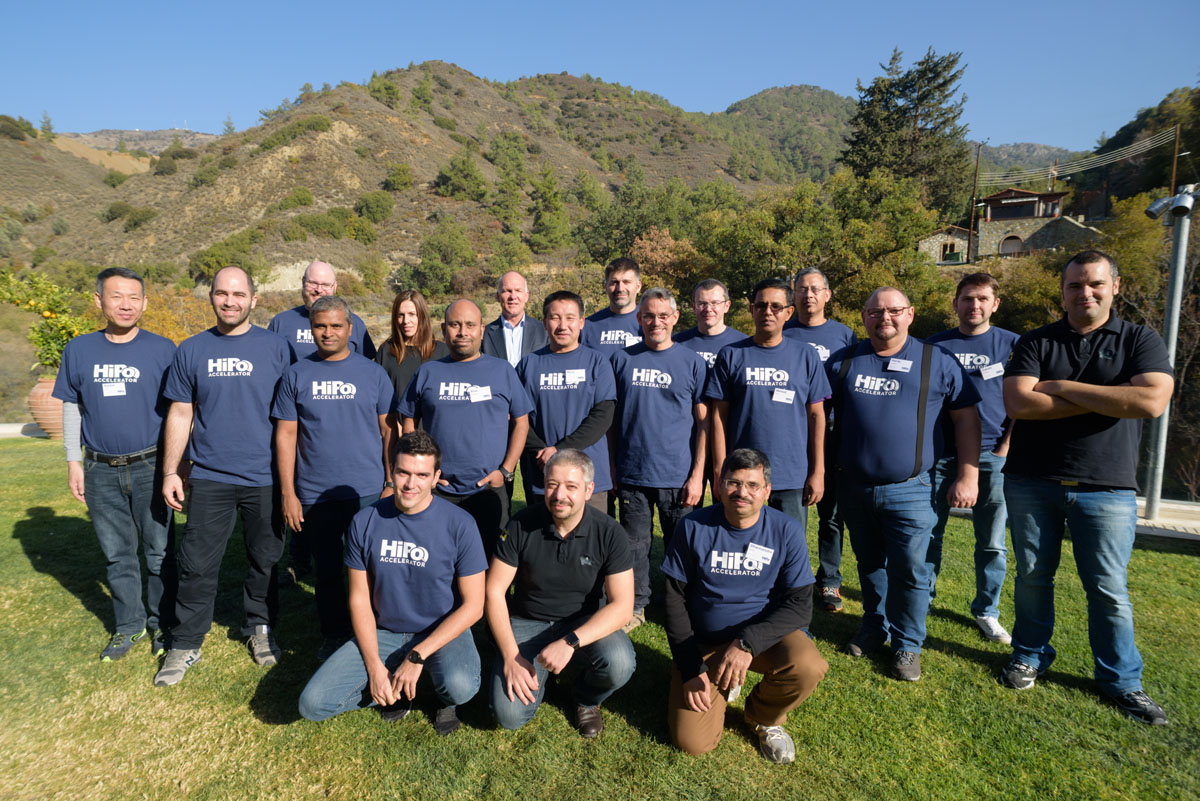