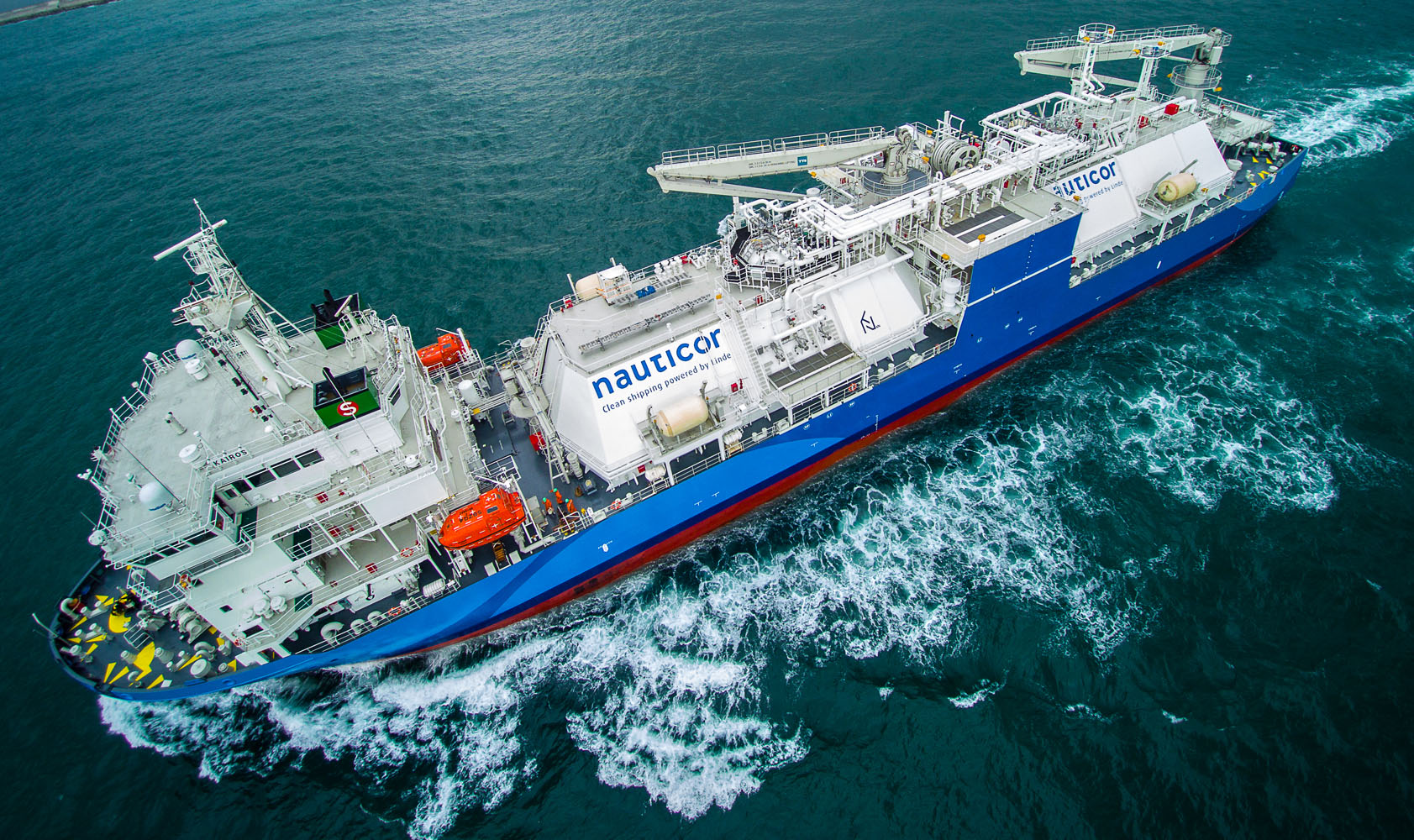 Babcock Schulte Energy (BSE), a 50/50 joint venture between Babcock and Bernhard Schulte, celebrated on October 16, 2018, the completion of their ‘first of its kind’ and the world’s largest liquefied natural gas (LNG) bunker supply vessel, MV Kairos. This achievement follows the success in meeting a series of critical milestones after the initial ship award in December 2016 and highlights the strength of the relationship between the two organisations.

A major point in any shipbuilding project, the first cut of steel was completed in November 2017 at the Hyundai Mipo Dockyard in Ulsan, South Korea. In early 2018, the keel was laid and the 7,500 cbm Gas Supply Vessel (GSV) began to take shape.

The GSV is time chartered to Nauticor and will be deployed to the Baltic region servicing a number of customers, including the Linde/AGA terminal in Nynäshamn and the Klaipėda LNG-fuelling station in Lithuania. Capable of performing both ship-to-ship bunkering and transhipment operations, she will be used for the LNG fuelling of vessels including ferries, container ships, cruise ships and other shore-based gas consumers.

The successful delivery could not have been done without the strong support of Schulte Marine Concept, who oversaw the plan approval and site supervision as well as BSM Germany, who arranged the timely attendance of a well-trained and enthusiastic crew.

Angus Campbell, Director of Energy Projects at BSM, said, “As Kairos enters service, Babcock Schulte Energy is proud to be contributing towards a cleaner energy future for shipping. Our industry is evaluating ways to meet new emission regulations and reduce its carbon footprint. The use of natural gas is emerging as the most sustainable solution for powering global maritime transportation into the future.”

The GSV development is co-financed by the European Union (EU) as part of the Blue Baltics-LNG infrastructure deployment in the Baltic Sea Region project. 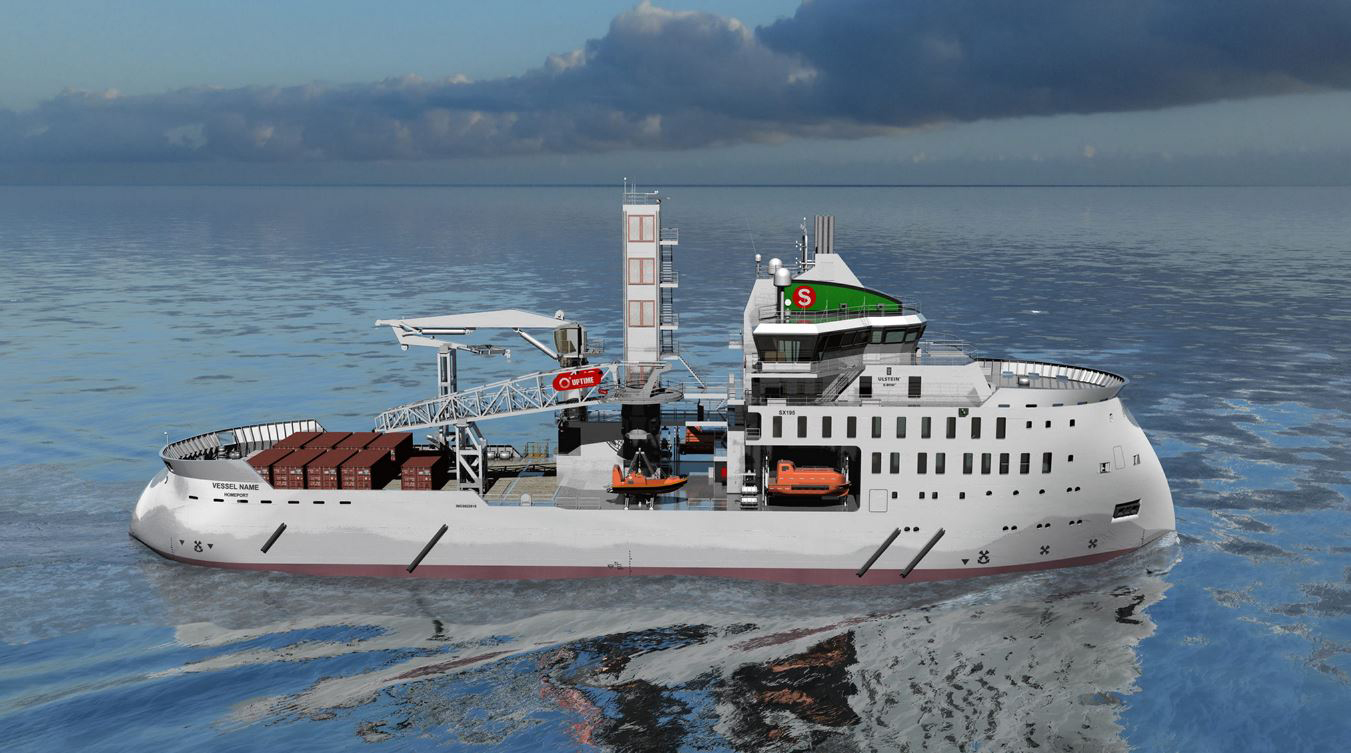 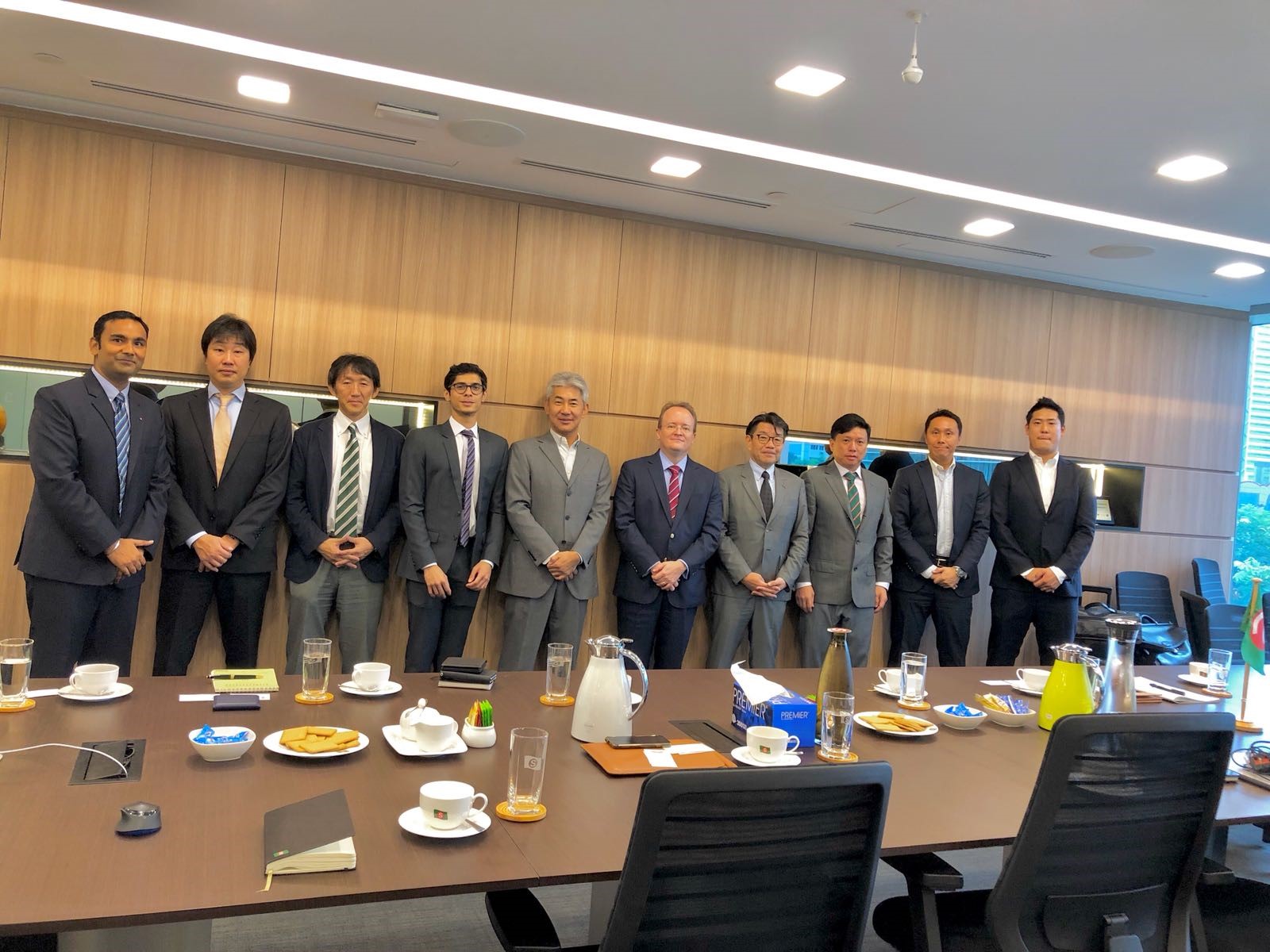