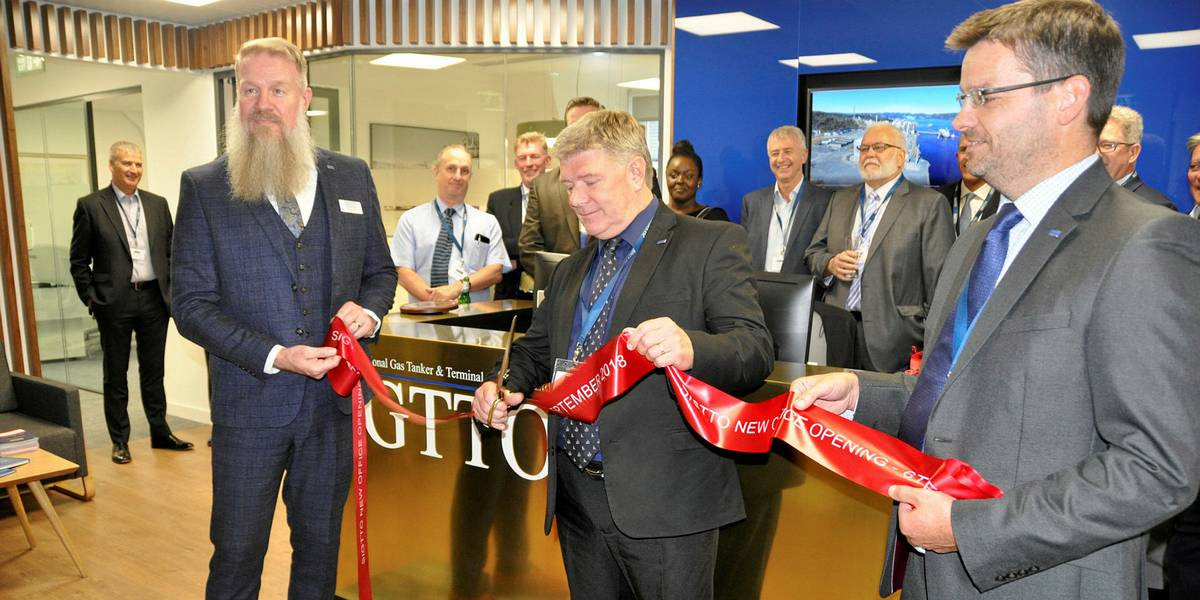 In early September 2018, the Society of International Gas Tanker & Terminal Operations (SIGTTO) unveiled their new headquarters in London based within a historical building from the 17th century.

David Furnival, BSM COO and President of SIGTTO, performed the ribbon-cutting ceremony and welcomed everyone into the new office.

David shared that within the new space the organisation will work on a new strategic plan to address an industry moving away from hydrocarbons to a future that may include some LNG along with fuels such as hydrogen and biogas.

SIGTTO was formed as an international organisation through which all industry participants can share experiences, address common problems and derive agreed criteria for best practices and acceptable standards.

Since its formation, it has been continually promoting best practices in the liquefied gas shipping and terminal industries. They have also produced a steady flow of reference material, recommendations and guidelines for industry members. This represents SIGTTO’s accumulated intellectual property, much of which has been adopted by regulatory authorities for the governance of gas shipping and terminal activities. 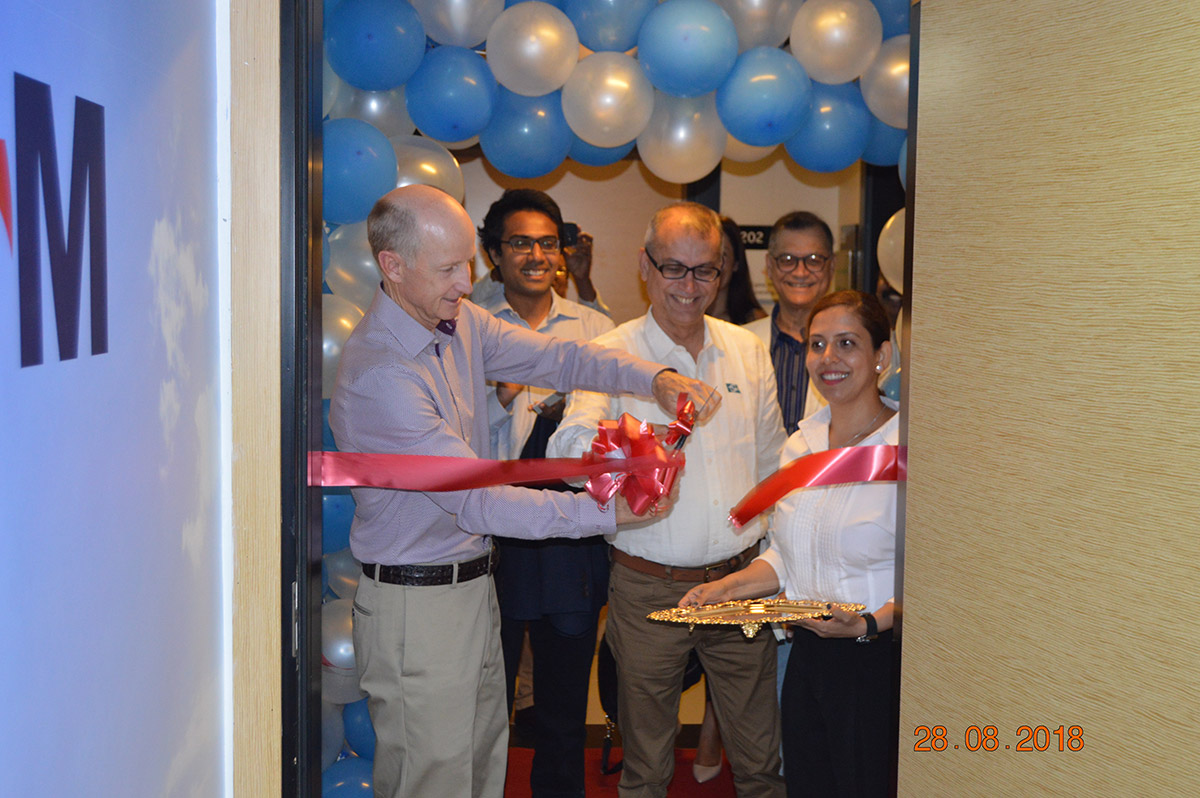 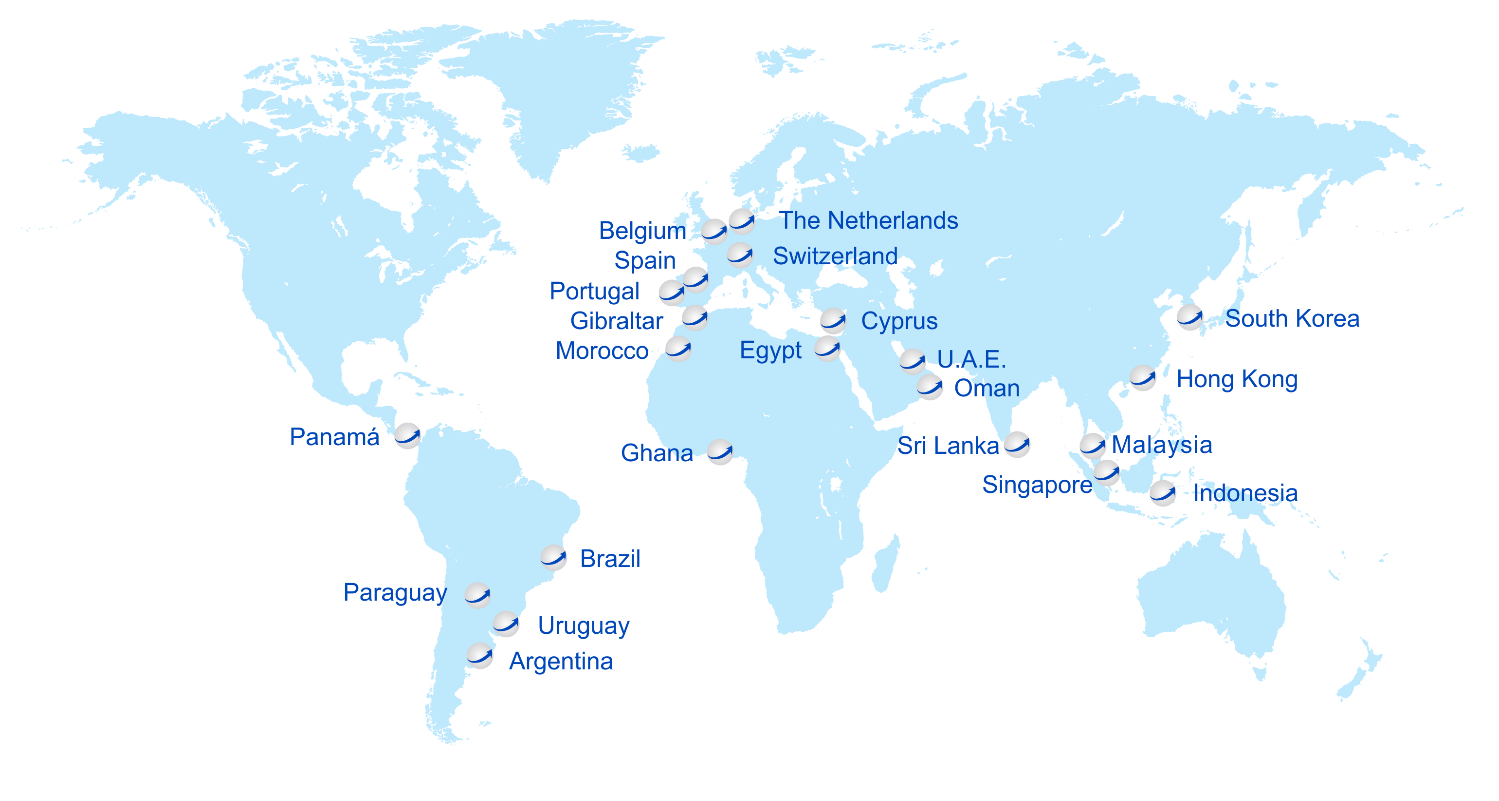 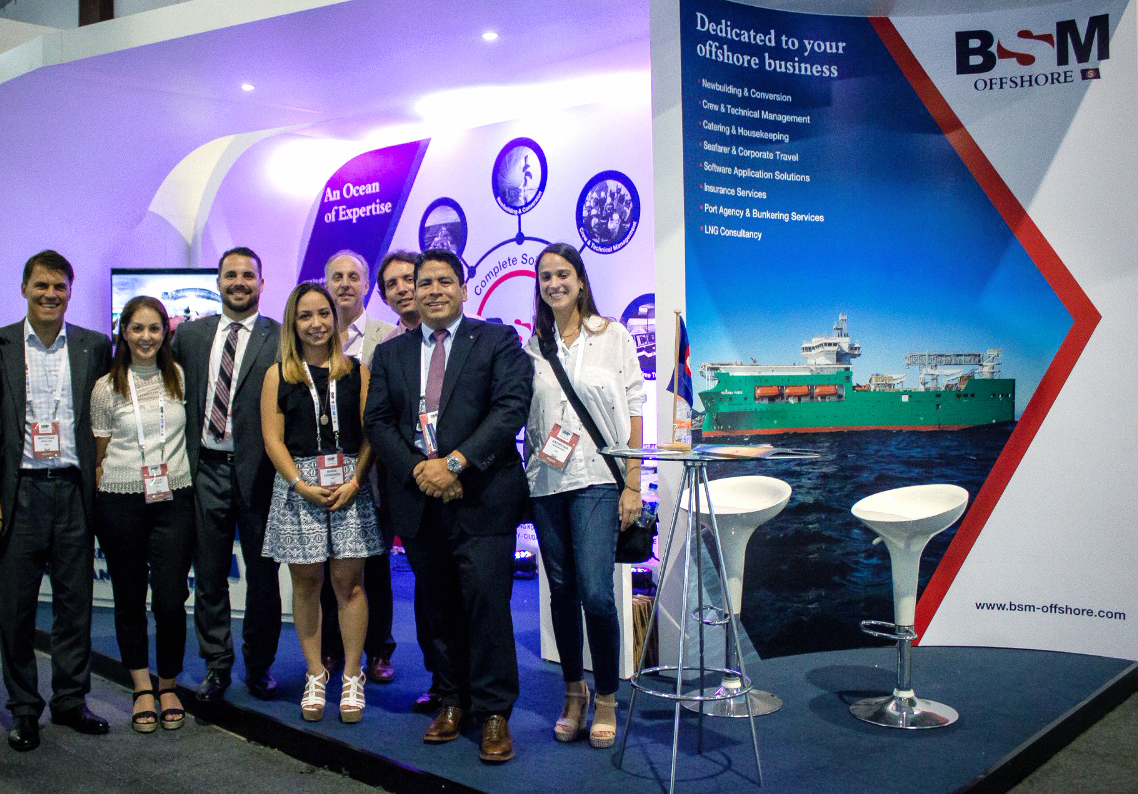