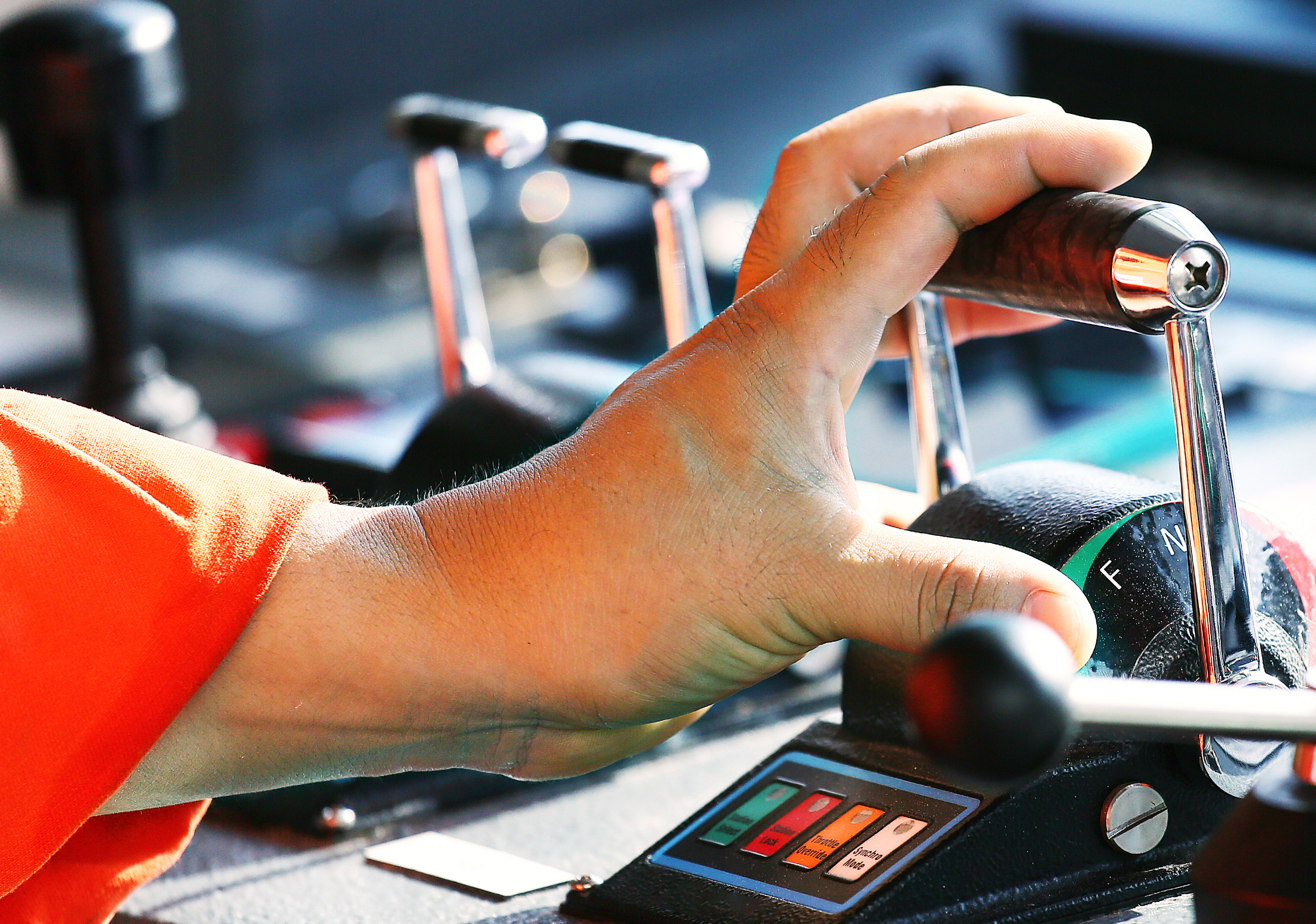 With shipping accounting for more than three percent of global CO2 emissions and around 80 percent of world trade travelling by sea, the industry holds significant potential to help create a carbon-neutral economy. When this will be possible, is still subject to much debate, but how this goal can be reached is rapidly becoming clearer.

It is difficult to open a newspaper, or any media outlet, these days without encountering commentary on climate change affecting the entire world with extreme weather conditions such as droughts, heat waves, and heavy rain, and the consequent need to reduce humanity’s carbon footprint.

Every country, industrial sector and company is expected to play its part in achieving the target set in the Paris Agreement. The historic agreement sets out a global framework to avoid dangerous climate change by limiting global warming to well below 2°C and pursuing efforts to limit it to 1.5°C.

In turn, the shipping industry must play its part. Today, shipping is responsible for over three percent of global man-made carbon dioxide emissions. As cargo volumes and the distance travelled grow, the percentage emitted will increase substantially in the years to come.

The shipping industry faces increasing regulation designed to reduce emissions and increase efficiency per tonne mile of cargo carried. In 2018, the International Maritime Organisation (IMO) adopted an initial strategy on reduction of Green House Gas (GHG) emissions with the vision to at least halve GHG emissions from shipping by 2050 compared to 2008 and to phase them out as soon as possible within this century.

While regulatory pressure to encourage and drive change is to be expected, there is another powerful force at work. Those that charter ships have increasingly stringent sustainability targets. Carbon accounting is now measured across the entire value chain, so emissions are calculated from a commodity’s point of origin to end use.

Hence, charterers have a strong incentive to hire the most efficient ships, accelerating the transition to lower carbon shipping. This is becoming an essential business criterion for leading companies. Environmental auditing of progress on sustainability is used, to avoid the risk of reputational damage if they are accused of ‘greenwashing’. Shipping must also employ strict controls to prove that GHG reduction claims are real.

Navigating the road ahead

How shipping will navigate towards 2050 is without doubt a question that has many different answers, with specific solutions for deep sea, short sea and harbour operations. The most important factor today is, how can the existing fleet on the water now and, given an average lifetime of a vessel of 20 to 30 years, potentially in service for the next two decades, contribute to emission reduction. The cost of retrofitting to enable ships to utilise different technology and fuels would, in most cases, be prohibitive.

Fortunately, ‘drop in fuels’ that have a lower carbon footprint are being developed and will become widely available. In time, this will allow ships to bunker lower carbon fuel and consume it in the same way as the hydrocarbon fuels bunkered now. This will be achieved by adding various ‘bio’ components classed as renewable or, eventually, replacing fossil hydrocarbons with a compatible and improved synthetic fuel. As an example, ExxonMobil announced they will have available low carbon fuels produced using cultivated algae by about 2023.

The existing fleet will continue to adapt, using operational and technological fine tuning to increase efficiency and reduce ton mile emissions. This may include state of the art wind sails, slow steaming, accurate weather routing and port coordination to enhance voyage optimisation. Other efficiencies may include the use of battery technology to reduce generator consumption plus cold ironing in port using cleaner shore power.

For new ships, future solutions will be determined by the energy requirement which, in turn, will suggest propulsion technology and fuel choice. While small volume short sea trades may look at electric propulsion, if the appropriate infrastructure with frequent, conveniently located charging stations is made available, or perhaps fuel cell technology using pure hydrogen, or a suitable chemical carrier.

Shipping does not operate in isolation to other energy consumers and is not the only industrial sector trying to reach the essential net zero objective. As the energy transition gathers pace it appears increasing likely that the ‘green’ hydrogen economy will replace the fossil derived hydrocarbon economy. 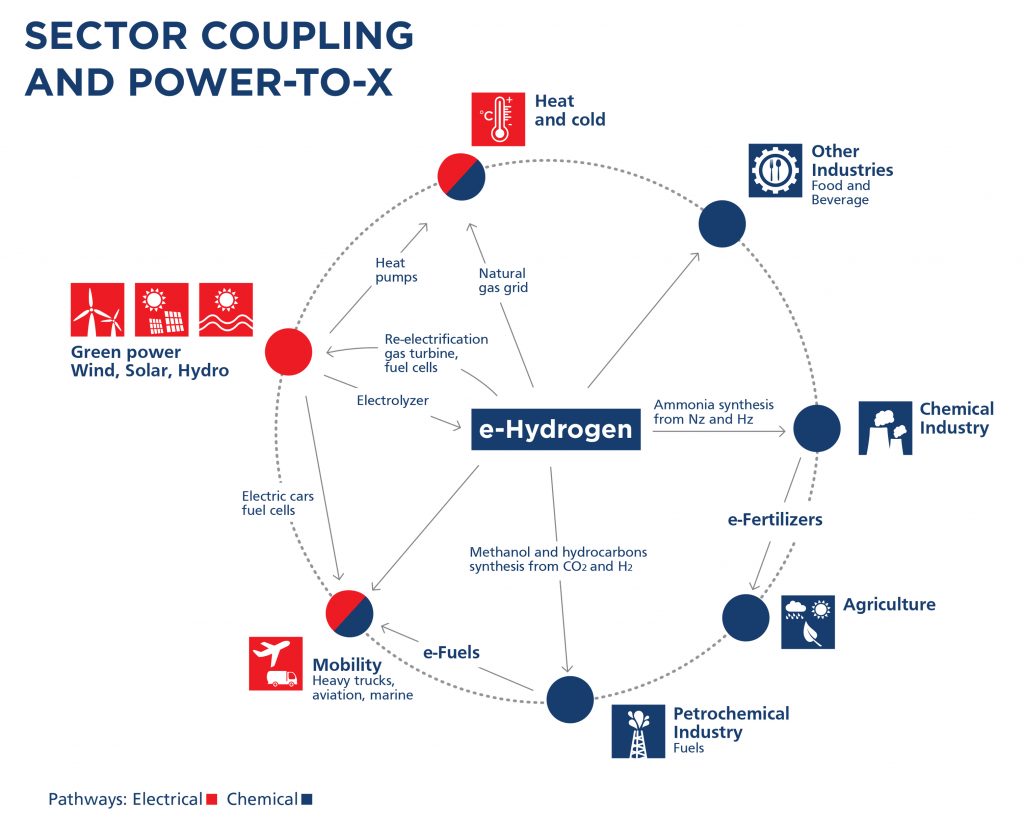 Sector coupling refers to the idea of connecting the energy consuming sectors such as mobility and other industries with the power producing sector. Power-to-X describes methods for converting electrical energy into liquid or gaseous chemical energy sources, such as hydrogen, through electrolysis and further synthesis processes. The “X” in this terminology can refer to Power-to-Gas, Power-toLiquid, Power-to-Heat.

Renewable energy that cannot be fed into the power grid is used to produce hydrogen and oxygen through electrolysis. The generated green hydrogen, sometimes also referred to as e-Hydrogen, can be easily stored and further processed in many ways, including carbon-neutral fuels such as e-Methane, e-Methanol, e-Diesel, e-Gasoline or e-Jet fuel.

When developed at scale, using electricity generated from renewable sources to electrolyse water efficiently, the cost will drop dramatically. This green hydrogen, produced globally, will form the foundation of the zero-carbon hydrogen economy. The significant infrastructure investment will be shared across all sectors. From a maritime perspective, this would enable shipping to utilise hydrogen or ammonia as zero carbon fuels, or provide synthetic LNG, methanol or synthetic hydrocarbons as low carbon alternatives.

To reach this outcome, it is inevitable that carbon pricing will be introduced to level the playing field while the green hydrogen economy develops scale and drives down costs. This is being actively introduced by the European Union under the established Monitoring Reporting and Verification (MRV) regulations: ec.europa.eu/clima/policies/ets/monitoring_en. It is very likely that shipping will shortly be included in the EU Emissions Trading System (ETS), which will involve carbon cap and pricing to encourage cleaner operations. 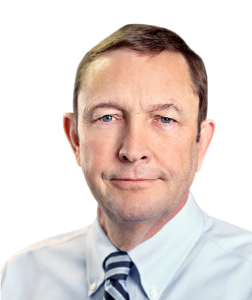 As the world emerges from the dreadful human loss and economic disruption caused by the COVID-19 pandemic, governments are looking at how to focus financial support. Many have chosen to develop packages which prioritise the green agenda, making sure that the urgent challenges of climate change are still seen as important.

For the shipping industry, the next decades will certainly involve steady change as it accelerates towards a cleaner energy future. As made famous by Plato, “necessity is the mother of invention”. The game is afoot and first new ship designs and technologies are already emerging to lead the industry into the net zero carbon era.

Providing safe, reliable, and cost-efficient vessel operations, while leading the way to a more sustainable future is of utmost importance to all members of the Schulte Group. Always looking for ways to meet and where possible exceed the expectations of clients and other stakeholders, the group has founded a designated decarbonisation team. This dedicated group of experts is examining
the potential clean fuel pathways that are likely to become widely available and commercially viable.
Those fuels are linked with suitable propulsion and storage technology that may dominate shipping by 2050. In parallel with this work, the team is looking for new shipping opportunities, developed from the introduction of the green hydrogen economy, which may suit the wide maritime solutions
expertise that they hold within the group. 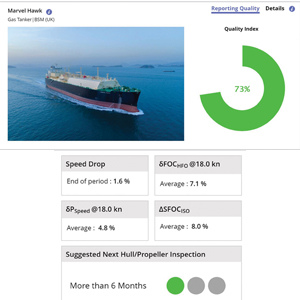 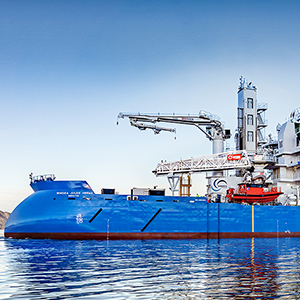 What exactly is… A Hybrid Drive? 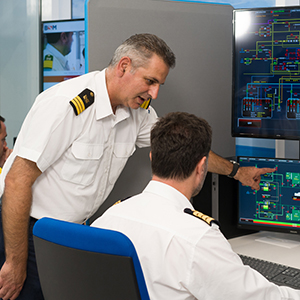 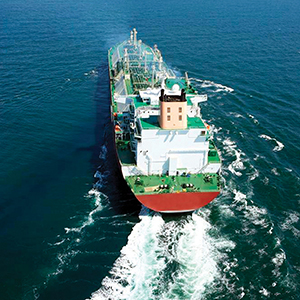 Did you know… That loading and unloading a gas tanker takes more than 20 hours?