From gadget to game-changer 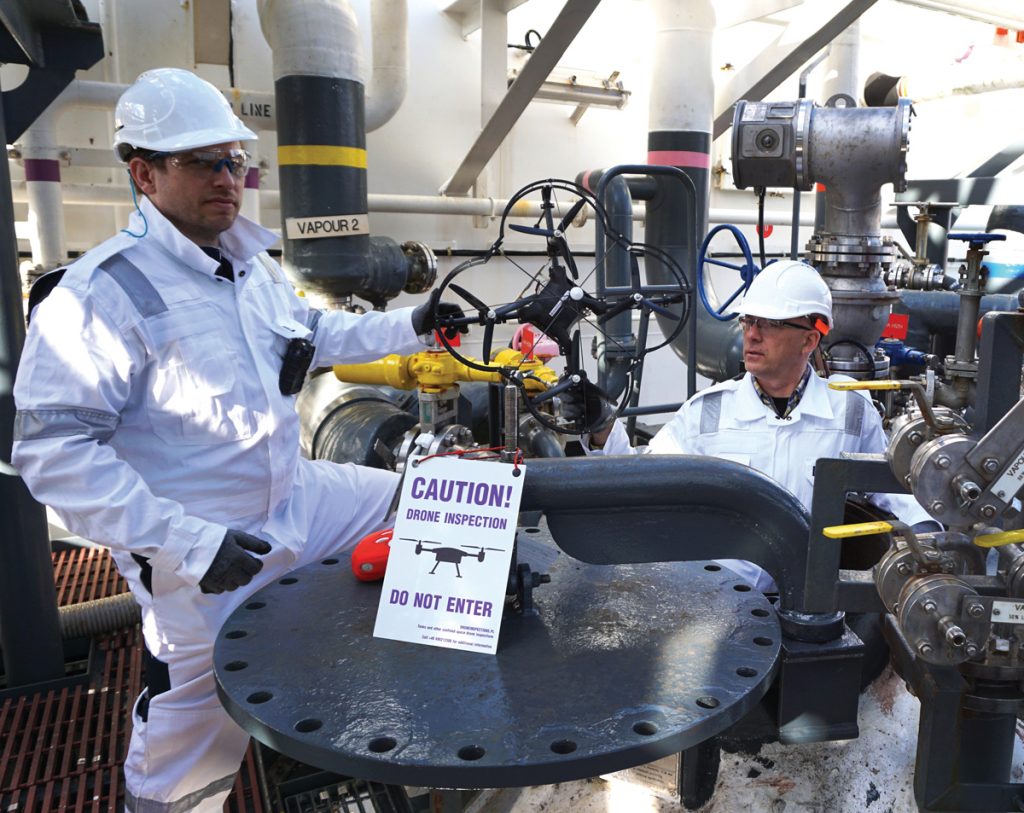 NDT inspection with drone on board

Looking at the vast number of drone start-ups and the hype around them, one could think that they will solve all our future problems in logistics, inspections, surveillance, and many more.

There are many cases where drone deployment makes sense – not only in terms of cost, but also to reduce risk, improve speed, reach areas that are unreachable for humans, and so on.

The venture capital unit of the Schulte Group, Innoport, is working on various drone projects and believes that these could greatly complement the way we currently work. For example, visual as well as some Non-destructive Testings (NDT) inspections of a vessel’s tanks or holds can be efficiently conducted by drones. This may not only be faster and less expensive than sending a conventional inspection team into the tanks, but it also reduces the risks that humans face when entering confined spaces. With Performance Rotors we have a portfolio company that specialises in confined space inspections and with several class approvals it is ready to scale up its operations in the maritime industry.

Another use case that was tested, involves the transportation of goods from shore to the vessel. Bernhard Schulte and Innoport successfully conducted a trial in Singapore with the start-up F-Drones. These solutions will also become relevant for the offshore industry, once payload and range of drones increases. 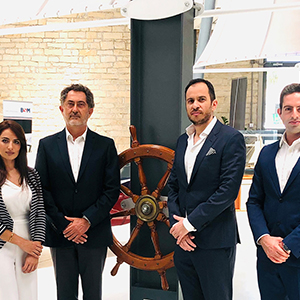 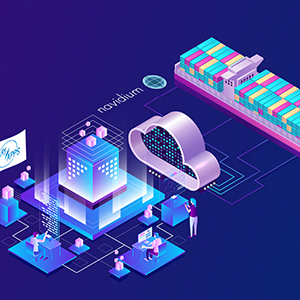 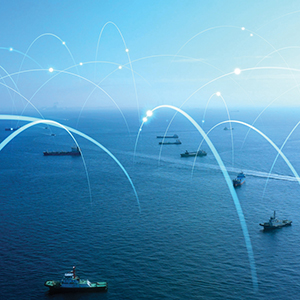