Rescue attempts arrive on time for ‘Puchi’ the dog

On 29 March 2020, Bernhard Schulte owned vessel Johann Schulte was en route in the Alboran Sea when 2nd Officer Szczytko spotted smoke in the distance from a small craft. It was a fishing vessel on fire. Capt. Yevtushenko was informed, and the crew prepared immediately the rescue boat, whilst liaising with Spanish authorities.

The BSM crew pulled three lucky survivors and one dog from the water. The captain of the fishing vessel ‘Dumbo Jumbo’ was suffering from hypothermia and unable to move, so was lifted by Johann Schulte’s cargo net and transferred to the ship’s hospital for urgent treatment. Warm clothes and food were offered to the rest of the survivors by the BSM crew. After 20 min on board, a helicopter from Spain reached the vessel’s location and transferred the Spanish fishing boat’s crew to land for medical treatment. 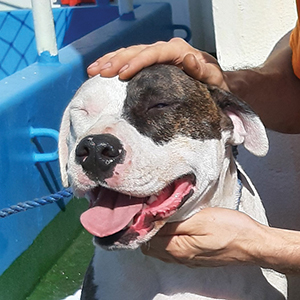 However, this was not the end of the rescue action from the Johann Schulte crew. The helicopter could not accommodate the hefty dog ‘Puchi’ and he therefore had to remain on board.

Days passed and every port the vessel reached, Puchi was unable to disembark either due to the port being closed due to COVID-19 or because the dog did not have any official pet papers. Puchi travelled from Algeria to Malta and then on to Egypt; meanwhile, the crew and BSM shore staff searched for information on the fishing boat ‘Dumbo Jumbo’ to try and reunite Puchi with his owners. Puchi even learnt to climb the ladder to the bridge. He provided some comfort and distraction to the crew during this difficult time and the crew had a story to tell loved ones when they called.

Eventually after the dog had been on board for two and a half weeks, the grateful owners were found. Puchi was disembarked to agents in Suez on 15 April, where he received veterinary treatment for his burns and his owners arranged his transportation home.

BSM is incredibly proud of our Johann Schulte crew, who in a time of crisis risked their own lives to save that of others. 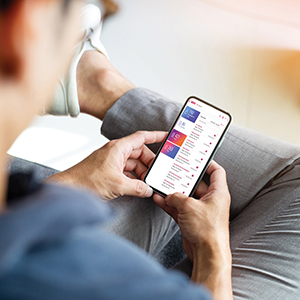 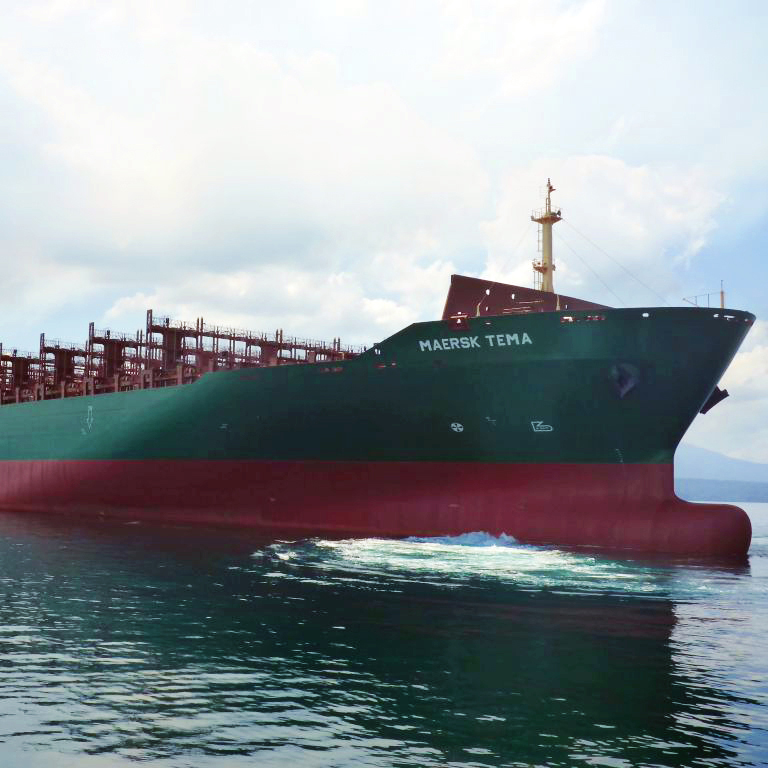 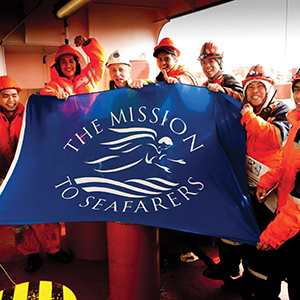