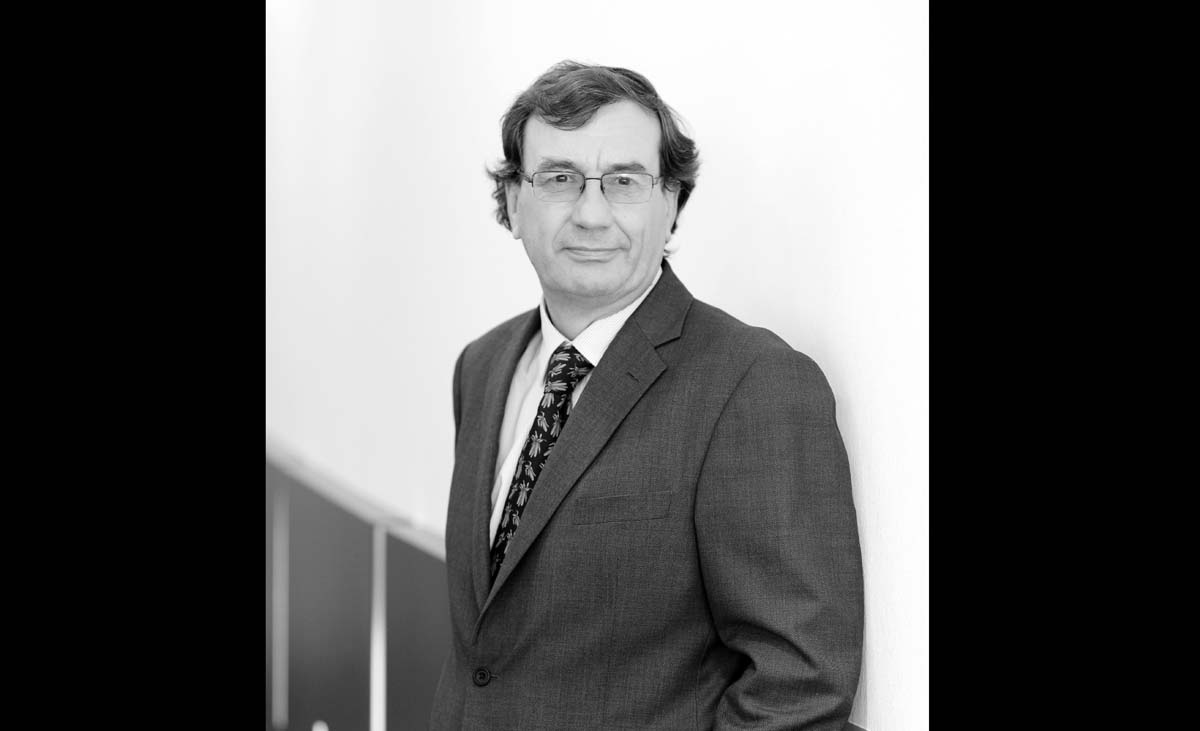 It is with the greatest sadness that BSM delivers the heart-breaking news of the passing of our dear friend and colleague Robert (Bob) Maxwell, Managing Director BSM Singapore.

Bob left us on Monday, March 26th, after a long struggle with cancer.

He had a remarkable career in shipping and his contributions to the industry were formidable. Trained as a Mechanical Engineer at Southampton College of Higher Education, Bob started his career at sea in 1988 as a 2nd Engineer and in 1993 became a Chief Engineer officer sailing on bulk carriers ranging from 149,000 to 186,000 tonnes.

A few years later, in 1996, he joined Hanseatic Shipping, now part of BSM, as a Chief Engineer sailing on large containerships and gas carriers. Bob was passionate about shipping, so he continued his journey within the industry devoting his time to his professional development.

After a succession of roles of increasing seniority, Bob was appointed Managing Director of BSM Singapore in 2014. Since that time, Bob managed to grow the business of the office and expanded it significantly.

Known by his many friends and industry colleagues as a forward thinker and a great mentor, he continuously encouraged his people to take opportunities for self-development.

Bob joined IMarEST Singapore Joint Branch in 2004 and because of his substantial contribution both to the organisation and the marine engineering profession was awarded the highest distinction of an ‘Honorary Fellowship’ from the Institute of Marine Engineering, Science & Technology (IMarEST).

This is the highest distinction presented by the Institute to outstanding members, who have attained an international reputation for their professional eminence as engineers, scientists or technologists.

Throughout his membership, Bob had been leading from the front, making a positive impact by sharing his long industry experience, as part of the Institute’s Technical Leadership Board and as Chairman of the Asia-Pacific business unit.

His passion for professional development could be seen through a variety of initiatives in the past four years, which had helped the business growth of the Institute. An example of this was his advocating of a global programme aiming at enhancing the professional development and career of the cadets; his regular contribution to the Institute’s publication; his active participation at various IMarEST events; making introductions in China, Myanmar and the Philippines to support business development activity; and the formation of a global partnership between BSM and IMarEST.

Bob’s professional standing as a Marine Engineer and reputation as a forward thinker, combined with his exceptional service to the Institute, have made him a role model for many in the industry and earned him this distinction.

Those who have been fortunate enough to know and work with Bob have lost an outstanding colleague, business partner and a dear friend. No words can express our sadness at Bob’s passing or our gratitude for the opportunity to work with him.